This message is to the new social network who has made, is making or will make plans to take over Facebook and the rest of the social media world as we know it.

Every week there seems to be a new social network popping up. I am not saying new networks are bad. I love innovation.  However, I will boldly state that their marketing and social network takeover strategies and messages are not working.

A new social networking platform, UNTHINK was unveiled yesterday. It is yet another platform where the founders are claiming to be the Facebook killer, the best thing since sliced bread and Myspace.

UNTHINK is being launched under an invite model similar to Google+.  Basically their message is “don't call us we will call you.” 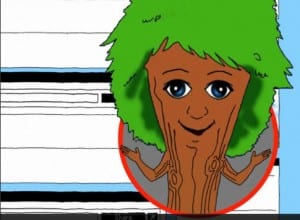 A cartoon chick & a talking tree?
UNTHINK has left us with a large set of videos filled with marketing speak and stories of changing the world. They have a talking tree and a talking cartoon to introduce the interface.  How can I build a relationship with a tree or a cartoon chick? My kids saw it and said “that looks like Dora, it must be based on the cartoon Dora, turn it off mom!”

A More Socially Responsible World Because of Your Platform?
While on one video we have the talking cartoon head and talking tree.  On other videos we see bold messages of a better world, a better planet, more socially responsible brands, brands that can change the world. They speak of brands making a difference in the world, being socially responsible.

What about the networking?
If you talked about how the platform brings brands together to make a difference to change the world I would be more inspired to do the “double-click.”  However, the messages of UNTHINK do not speak to community or sharing. They seem to be focused on closed, protection of data (which is good) but nothing of why we love social networking to begin with, connecting with one another.

Their core messages are about helping people take back their own content, no ads, and a platform where people can be different people to different audiences. Why is this a good thing? The messages from UNTHINK seem to be mixing privacy with completely different personas.

I for one like the fact that social media is challenging people to be real, to be themselves. Yes, privacy is a must and more features to support proper respect and management of our private data is needed but not the need to become three different people. In my humble opinion, encouraging people to put back on the different personality mask is taking a step back. This may not be the intention but it is how it came across to me and several social media savvy peeps who watched the same videos with me. 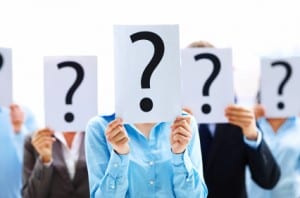 How about a Hello? Build a relationship with me!

UNTHINK speaks of relationships and people. Yet unless I missed it, none of their 10+ videos launched on their website do they speak of having a relationship with me. Instead they are speaking of bashing and killing the relationship I have with other platforms.

What about having a relationship with me? What about earning my respect so that I CHOOSE to join your new social network?

I will be much more willing to share my data with yet another social network when they can start with a relationship. Talk nice to me, touch my heart. Help me trust you so that I can trust my data with you. 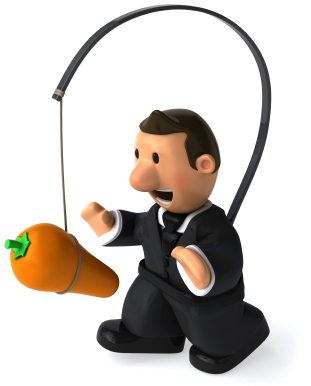 Who told you we want a new network? Or that we hate ads? Maybe we like the ability for brands to be able to connect with us personally? Yes, Facebook could use some improvements. However, when you remain so secret as to how the network will be funded, it worries people as they are left with only assumptions. What is the catch? The first word it makes me think is “trickery.” Yes, we've already been there, done that with Facebook to some degree.

People are smarter now. It will take more to move them. It will take proof a new network offers more value than Facebook in many regards.

Have you forgotten that three generations of my family are on Facebook? From grandmas to grandkids all on one platform? Years from now when I need to show my grandkids their baby photos I will probably bring up Facebook or whatever is able to some day successfully replace them.

The two generations before me and most of my neighbors who do not eat, sleep and breathe social do not know of the issues on Facebook. So bashing Facebook will do nothing to get them to move platforms. All they care about is sharing photos and talking to friends.

Attitude = attention but not necessarily retention! 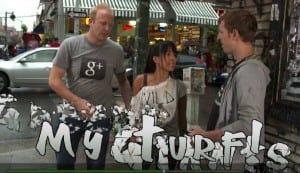 My point is that launching with an attitude such as what Unthink and UNATION have done may get you some early attention. The messages are good. It's obvious they hired someone who knows how to write a powerful brand story. However, it's so good it becomes unbelievable. Plus combining the attitude of “take over the social world” is not going to motivate me to help you do such.

Ending one of your primary videos with “F-U” does not build a relationship with me nor  inspire me to join your network. It also will stop me from letting my kids even look at it.  My 7 year old saw it and said “wow, she is not nice, this is not a Christian platform.” I by no means am pushing my religion on anyone. However, it should be known attitude and  language of such will turn many people off, including me.

The attitude of the UNTHINK marketing strategy of taking over the other networks actually makes me not want to join. I was more afraid than normal to give you my email address. Since they are not selling ads then how are they making money? Is it from the brands? Will my brand clients and myself be paying  more to uphold a brand platform?

Google+ had a bit of an attitude when it launched. More so it was the supporters of Google+ who had an attitude of Google+ being a Facebook killer. It's much of what personally turned me off of Google+ and also many other people I have talked to.  However, they were also very humble at the same time. Their developers were eagerly available to help the early invitees. They built relationships with new and old friends.

Google has provided value for years, they already have a relationship with millions and have proven themselves. Therefore, they have earned the attitude more so than a brand new network trying to barge it's way in. Yes, Google+ has made good progress in regard to adoption. However, the time on site and visits are also down since they launched in July.

Facebook stole our heart and time by enabling us to connect with our friends and family. They didn't launch by telling us they were going to kill Myspace.  We CHOSE to go to Facebook. We made the choice to share our data. Yes, we trusted them and shouldn't have in some areas. However, they also offered something of value that inspired us to do such. 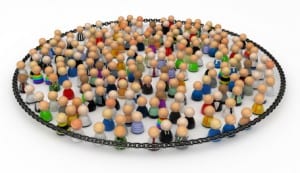 1. Treat me as a human being. Don't treat me as a calf in a field of cattle you want to herd and manipulate into the next social pen.

2. Let's start with a conversation versus you telling me how great you are. How about getting to know me? How about letting me get to know you.

3. Stop talking about relationships and focus on your own. You are messing up the first and most important relationship that will make you successful and that is a relationship with me. A relationship with those you need to help you take over the social world and your brand. You better start there or you may have just wasted a lot of money on brand words that leave us feeling empty.

4.  Stop the secrecy.  Show me more of who you are. Hiding doesn't make me want you more. Hiding makes me want you less and worry more about your motives.  I could maybe put up with more secrecy if the attitude were minimized. However, the two combined don't leave me feeling good and inspired to engage with you and your brand. 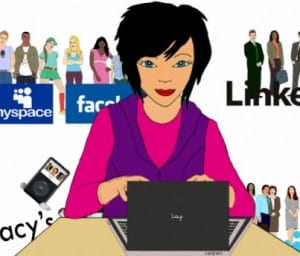 5. Dump the attitude. Stop the network bashing. Just as I wrote in an article regarding Google+, it's going to take more than you telling us how awesome you are to get Granny to move. You won't takeover Facebook until you touch our hearts. Attitude isn't the way there, sorry. As mentioned above, ending your video with “F-U” was a complete turnoff to me personally.

6. Obtain brand evangelists early on. Why not do a softer launch inviting some influencers in who can speak of your platform in real words. In words we understand and can talk to. Switch out the cartoons for a real person we know and trust.

7. Be real.  Although your messages sound good they are over done. You know it, we know it. Enough said.

8. Prove to me why I should give you the time of day. Earn my time spent learning and caring about what you can do for me, my clients and my life.