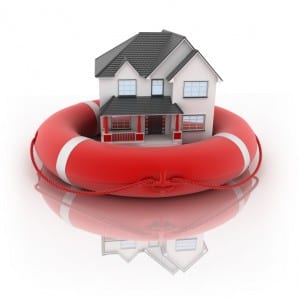 For those that may not be aware there is a tropical storm hitting the South in  the USA. Tropical storm Debby (#Debby on Twitter) decided to hang out near Florida starting this past weekend. She has brought with her massive amounts of rain and tornados. Practically the entire state of Florida (where I live) has been under Tornado watch or Tropical Storm warning since Sunday.

Our home has water seeping thru carpet in two rooms and an end to the rain is not on the horizon in the near future.

The purpose of this post is not to share with you our rain stories but to share some discoveries I made during the past 48 hours regarding social media and the businesses who are and are not part of the #Debby conversation.

When the storm hit the first place I turned was Twitter. Immediately I hopped on to the hashtag #Debby which to my knowledge is the #1 hashtag for the storm.

Below is a quick summary of my findings over the past 48 hours based on data provided by @Hashtracking reports as well as some tips for businesses wanting to engage in and help real people authentically during and after natural disasters.

1. There were clear leaders who were ready to engage and offer real value.

2. The early birds ready to engage and help earned themselves an immediate leadership position and quickly became the “go to” source for information and support.

2. There was a 2nd wave of businesses and media who joined the conversation.

3. Although there are many businesses profiting from natural disasters such as hurricanes, there are very few ready to help via social media.

5. Not knowing best practices (or choosing not to use them) determined how much business became part of conversation.
6. Businesses and media missed out (and still are missing out) on opportunity to engage in a real way to nurture relationships authentically with their past, current and potential future clients.

Tips to join in the #Debby Tropical Storm conversation:

I am in no way associated with any of the companies listed above. I am not paid nor in partnership with Bay News 9. I highlighted their work only because I believe they rocked it and deserve the attention by utilizing best practices, authentic engagement, offering real value and the list goes on! Way to go Bay News 9!

We have been considering a switch from our satellite TV to Brighthouse. I can tell you after this experience with Bay News 9 we WILL be switching. So they have earned a new customer based on their engagement specifically on Twitter!
I am still a huge supporter of our other local news sources and hope to see them make steps toward better integrating social media into the DNA of their business over the near future. They have made progress but as most businesses have some “low hanging fruit” that could provide immediate benefit to their audience, local community and themselves. 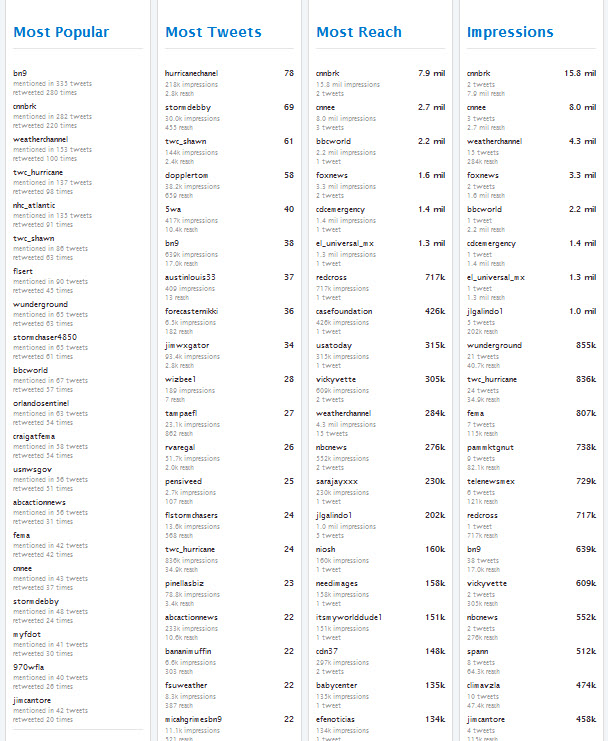